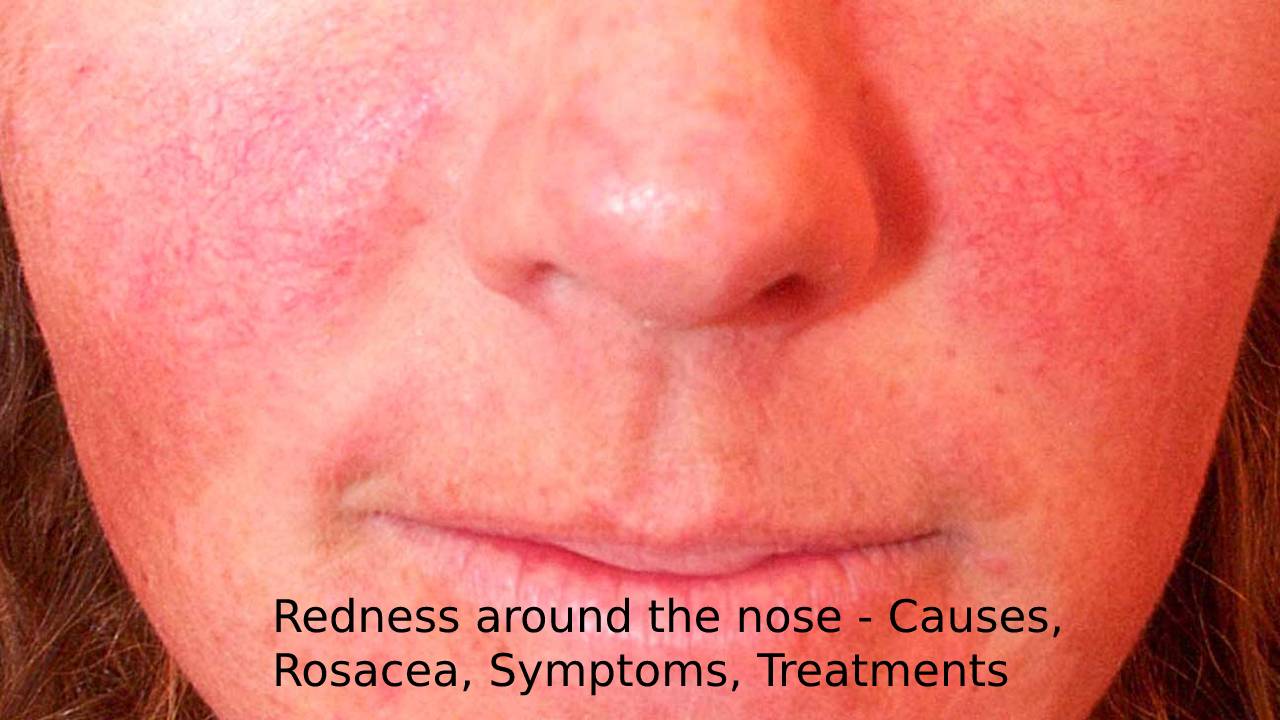 Redness around the nose is temporary redness, which is not uncommon.

External factors like cold air, wind, and allergens can trigger delicate skin just below the lips and around the nostrils.

You may be looking for answers because you are prone to this symptom and want to know if you should be concerned, or you may just be looking for a quick way to treat it.

Most people have a red nose after a cold, flu, or allergic reaction. In these cases, the redness is usually due to dry skin resulting from prolonged cleansing.

The nose can also turn red from skin and blood vessel problems, chronic inflammation, allergies, and a few other medical conditions.

While a red nose can be bothersome, it is rarely a cause for concern. 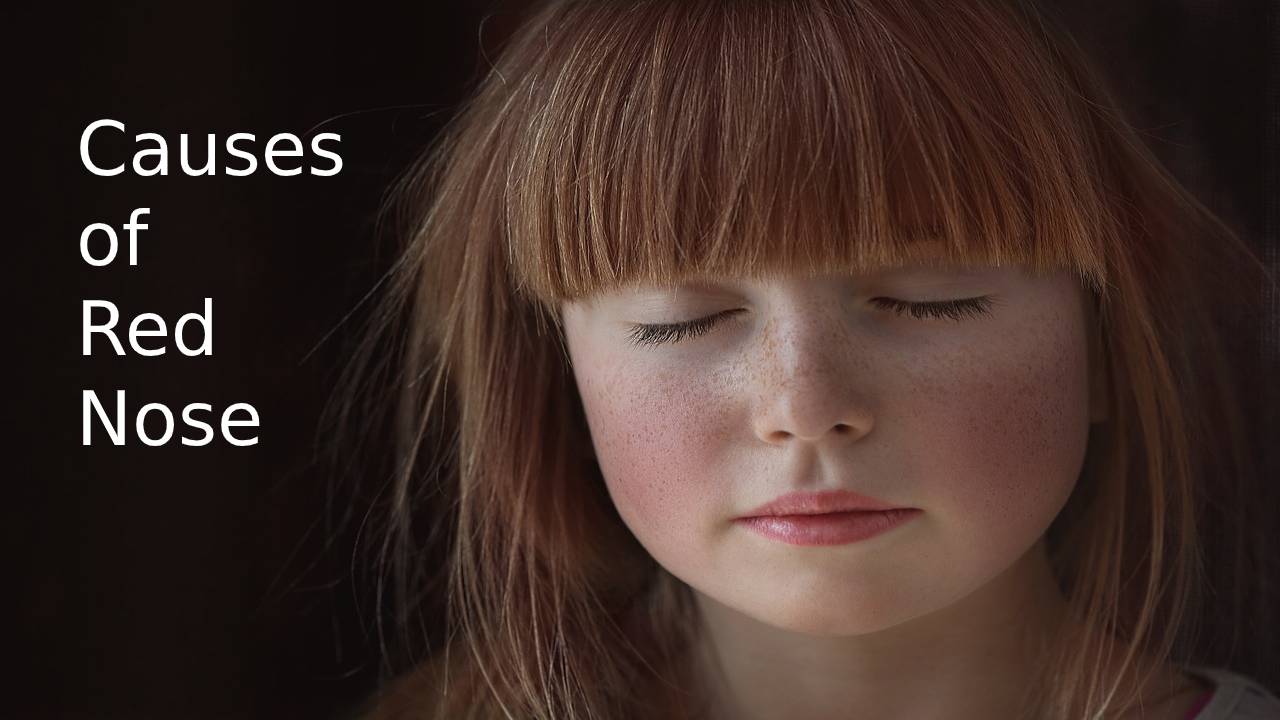 Check out: Workout Write For Us

How does Rosacea occur?

2. Rosacea of the eye

How to treat redness of the nose?

Sugar Wax – How is it made? Method of using sugar wax, Benefits

Olive oil for skin – Benefits, Damage, Side Effects And The Risks Of Over-consumption