The laser teeth whitening session is not incredibly long; it lasts less than an hour.

First, the dentist inserts a mask into the patient’s mouth that protects the gums during treatment.

Then all the teeth are sprinkled with the hydrogen peroxide gel.

Everything is ready for the laser to intervene, with which the dentist heats the gel and activates the hydrogen peroxide.

In this way, oxygen is released and penetrates the tooth, destroying the hyper-pigmented molecules responsible for stains and yellowing.

Once the laser’s intervention is complete, the gel must be left on for at least twenty minutes to exhaust its
action.

Teeth whitening with laser – Not much beneficial

Types of lasers for teeth whitening

There are three types of lasers approved by the American Food & Drugs.

The most technologically advanced and safest laser is also the most expensive, ultimately going to the treatment cost.

Saving money on this type of treatment, therefore, could lead us to have unpleasant consequences.

Dental bleaching with laser, and how it works? 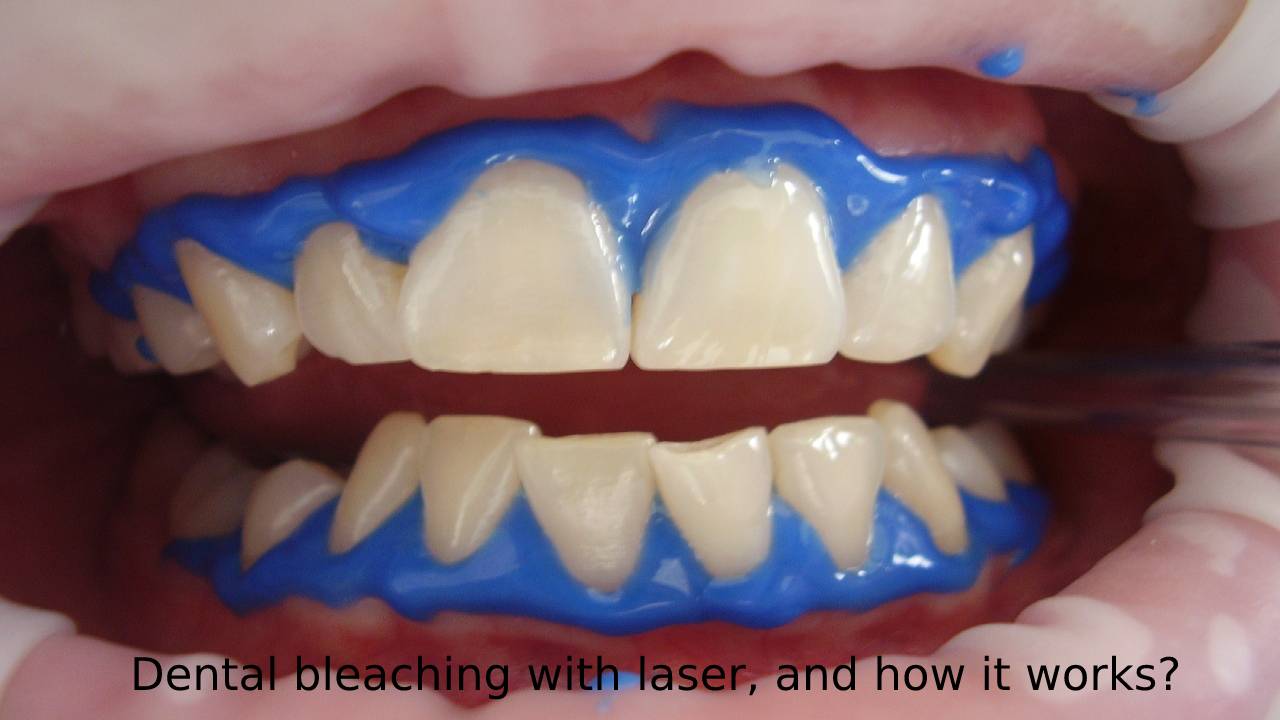 What to eat after the laser whitening

Who can do professional teeth whitening?

Also Read: The foundation for oily skin – Cosmetic, How to choose? Best foundations

Also, You can find more helpful resources at The Ace Fitness.

The foundation for oily skin – Cosmetic, How to choose? Best foundations

Bar Soap – How good is it for skin? How to choose? Best Bar Soaps

Airbrush – Makeup, Advantages, How does it work? Best Airbrush makeup