Herbal Wonders: What Wormwood Can Do For Hair Growth? 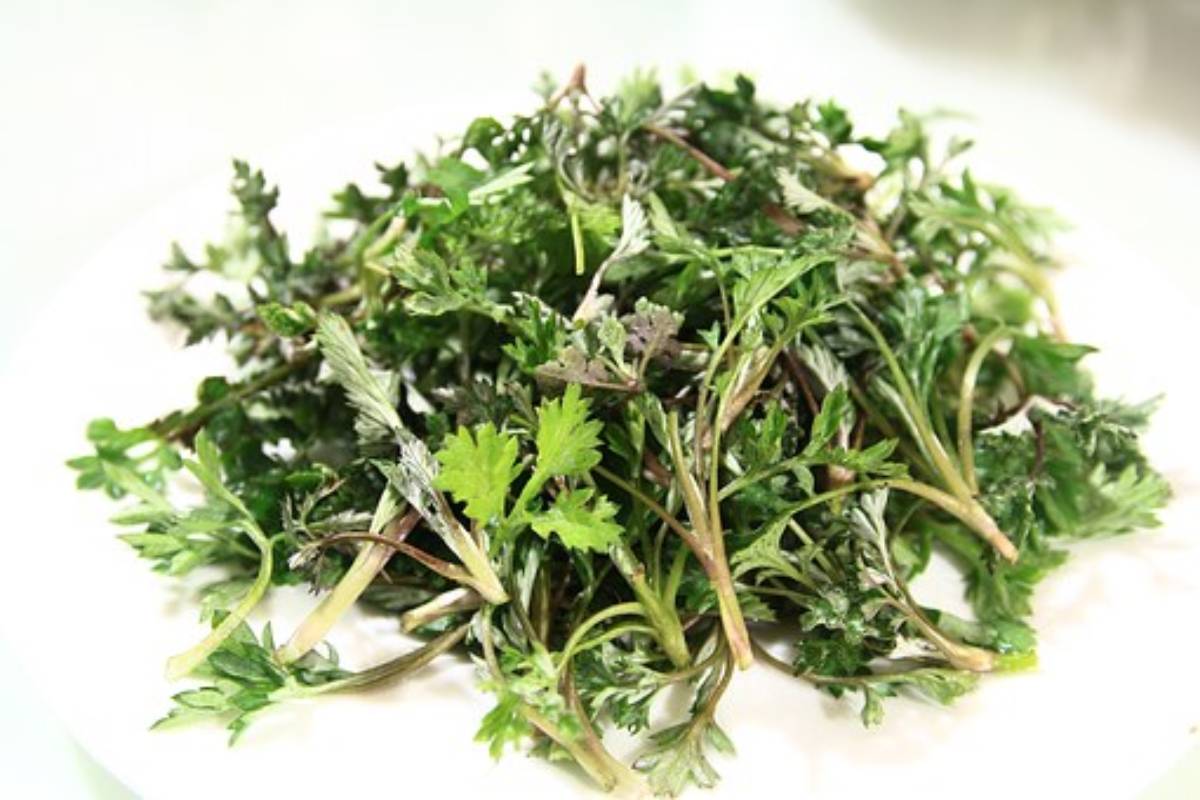 Herbal Wonders – Nowadays, more people have been putting their effort into searching for exotic or not-so-unique plants to be used as ingredients in hair products. One of them is the wormwood herb. Though its name may not be pleasing to the ears, wormwood is a one-of-a-kind ingredient added to make alcoholic drinks such as vermouth and absinthe. But what’s even catchier about wormwood is being a big catch for creating the best hair growth serum, shampoo, conditioner, and other products for your locks.

Wondering about the Wormwood Plant: What is Wormwood? 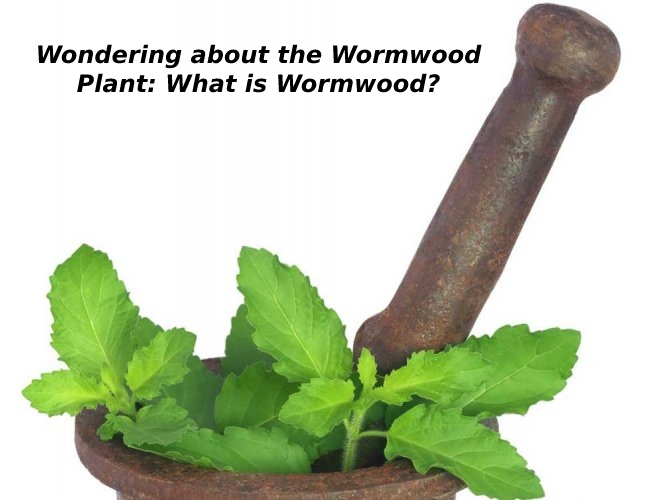 Wormwood, or artemisia absinthium, is an above-the-ground flowering plant distinct for its velvety leaves. Its flowers are also large and rounded. The wormwood plant is also widely used as a kitchen ingredient, thanks to its very bitter flavour with a tinge of sweetness. However, many people are unaware of this herbal wonder for hair growth. How does wormwood improve your hair condition? Find out the benefits of wormwood and ways how you can acquire them.

The Advantages of Applying Wormwood Extract to Your Hair

Can wormwood extract be considered a hair growth wonder? Find out the potentials this plant extract can showcase and offer to your hair.

1. It keeps your hair naturally fragrant.

Why use scented hair care products when you can apply hair oil with natural fragrance? Thanks to its bark, flowers, and leaves, the wormwood extract smells fresh and aromatic. Not only that, but the refreshing scent of wormwood extract also helps you relax, thereby reducing stress levels that may affect hair follicle growth. It would be best to apply any hair growth serum with a hint of wormwood extract to keep your hair aromatic. You may also put a few drops of this essential oil on a humidifier to keep the smell of the air relaxingly fragrant.

2. It has antioxidant properties against damage.

Wormwood extract also contains vitamin C and other antioxidant-enriched compounds such as flavonoids, polyphenols, and tannins. Applying a dab of wormwood oil to your hair can go a long way in protecting against the free radical damage that pollution and radiation can do to your hair follicles.

3. It can improve your scalp’s condition.

Hair growth is greatly affected by your scalp condition, and you need ingredients that can protect it against bacteria and fungi. Fortunately, wormwood essential oil has antimicrobial properties that can impede bacterial activity on the scalp. It is also used as an ingredient in cosmetic and soap products since wormwood has calming and healing properties for the skin.

Wavering Decisions: Is It Safe to Use Wormwood Extract?

While it may provide great benefits to your hair, some experts have been against the intake of wormwood extract. Wormwood extract is said to be a cure for digestive problems. However, it does have unwanted side effects such as vomiting, seizures, increased heart rate, tissue and muscle cessation, and kidney failure. Wormwood extract also contains thujone, a chemical compound that can excite the central nervous system, and more studies are needed to prove wormwood extract’s safety when taken orally. However, using wormwood oil or any product with wormwood extract (ointments, creams, and lotions), topically is 100% safe.

Get Your Hair Drunk with Wormwood Extract’s Hair Growth Benefits.

Wormwood extract may be a never-been-heard ingredient to most people, but the world needs to explore more herbs such as wormwood, which can create wonderful results for hair growth. For those who are wavering over the benefits of wormwood, here’s what you need to know: wormwood extract has the potential to make your hair look even better and healthier. It won’t harm you to try hair growth serums only made from the best herbal extracts. Thus, get your hair drunk with wormwood extract’s ultimate hair growth benefits. 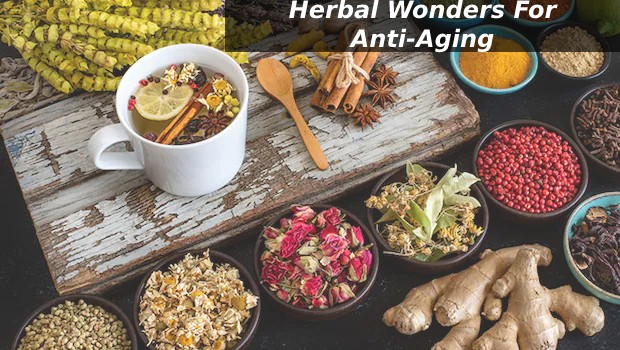 Rejuvenation for young and old

Ayurveda has a whole division of medicine focused exclusively on Rasayana – that which eradicates disease and ageing.

Just like the sap nourishes all parts of a tree, a Rasayana nourishes our essence to support the whole of our mind and body. This is particularly important with the increasing elderly population, along with lifestyles that can prematurely age us if we don’t take sufficient care.

The ancient Ayurvedic texts describe ageing as a natural process that can be managed and its effects reduced through the use of Rasayana. It may surprise you to see from the Ayurvedic view of ageing below, that a life expectancy of 120 years is considering healthy and normal.

With each passing decade, one by one, the body loses…

Ayurveda sees ageing as natural to life but with the use of Rasayana, this process can be effectively managed so we age gracefully and live a long life.

Wormwood Is An Ancient Herb With Vast Health Potential

Wormwood (also known as qinghao) probably doesn’t get much recognition. First, it is a herb with a strong bitter taste. It’s also the main ingredient in vermouth and absinthe, the alcoholic beverage responsible for that wild club scene in Girls Trip.

The plant is used medicinally for thousands of years, with recorded uses in the Roman Empire and during the Han dynasty in China. Traditional services include curing malaria, helping with hair growth, and extending lifespan. Current researchers are studying its potential efficacy in treating Crohn’s disease and malaria. And while studies are rare and more human clinical trials are needed, there are some possible benefits of mugwort that make it suitable on your herbal radar.

Also, You can find more helpful resources at Answerhop.

6 Ways Dolce & Gabbana and the Fashion World Is Embracing NFTs

Beauty box – What does it contain? Best makeup subscription kits