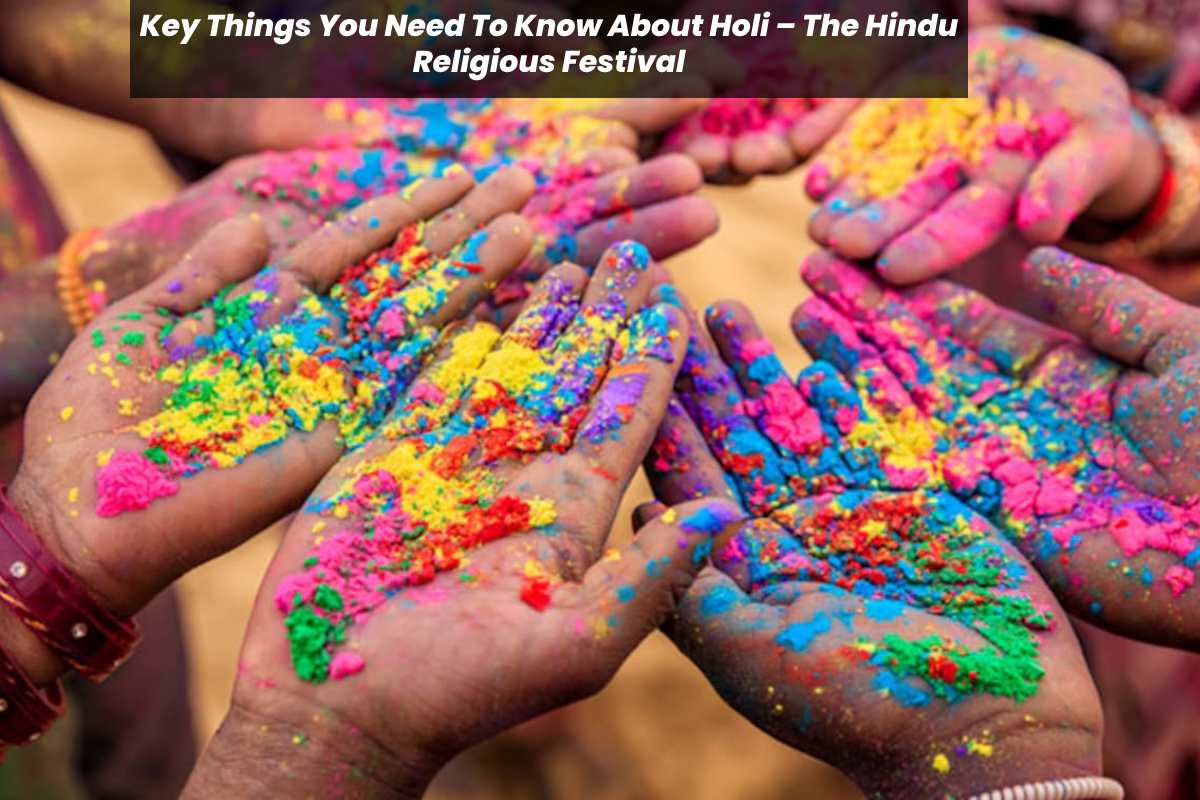 What is the Holi Festival?

Holi is a 2-day religious festival that is celebrated mainly in India and countries that have a large Hindu population such as Nepal. During the two days when the festival is celebrated, Hindus usually express their joy through music, dance, pomp and color. In recent years, the celebration of Holi has grown attracting the attention of non-traditional participants such as residents of all races from America and Europe.

How Did the Holi Festival Originate?

Holi has its roots in Hindu mythology. There are many versions that try to explain the origin of the festival with the most popular being the one about King Hiranyakashyapa – an arrogant king who in his time made the decree that only he could be venerated by all. Prahlad – his son, did not see eye to eye with him on this issue since he was a follower and worshiper of the god Vishnu. Angry at his son’s stand, the king sent the demon Holika to murder Prahlad by throwing him into a large bonfire. However, before Prahlad could be killed, Vishnu appeared and saved him by killing his enemies by pushing them into the bonfire instead.

This goes to show why for Hindus, the festival of Holi is a celebration of the symbolic win of good over evil.

How is the Festival of Holi Celebrated?

The most striking thing about the celebration is the colors. Participants in the festival usually throw bright colored powders and colored water at each other to symbolize their joy at the arrival of the spring season. The idea behind this act is to imitate the bright colors that flowers get during this season. During the celebration, there is also a lot of music and dance as well as spirituality. Holi powder cannons of all colors are a must for this festival.

On the first night of the festival before people start using colors, Hindus usually light up the country with huge fires intended to burn statues of the demon, Holika. This is their way of showing their joy at the win of good over evil.

Holi is More Than a Festival!

Though this is not the most significant festival in the Hindu religious festival, it is worth knowing about. In India and some other Hindu communities, the society is usually divided into castes which are determined by the social class of an individual. However, the Holi festival usually cuts across all barriers and brings all people together. For two days, both the rich and poor usually come together to enjoy and celebrate in colorful ceremony. The festival is true proof that it is possible to breach social barriers if we give it a try.

Top 10 Tips on How to Best Enjoy the Holi Festival

Am I a Good Candidate for RF Microneedling?

How to Grow your Hair Fast?

Considerations When Buying Hoodies for Men

Silk Scarf – Fabric, Silk scarves are fabulous for your hair

6 Tips to Maintain Your Mobility Scooter