What is Distilled water?

Distillation is a chemical process. Liquids first evaporate and then condense again – this is how they are cleaned.

When you distill normal household water, you remove ions, trace elements, and dirt from it. In the end, you get chemically pure H2O.

Distilled water is used as a household item or in industry. You can use it for cleaning, for example, or as a filler for humidifiers or irons.

The advantage of distilled water is that it no longer contains lime. As a result, it does not leave any lime stains on surfaces after cleaning, for example.

Also, electrical appliances like the iron won’t scale as quickly if you fill them with distilled water.

Distillation is the process of heating normal tap water so that water vapor is produced.

This water vapor then condenses on a colder surface, and you collect it as distilled water in a new vessel. 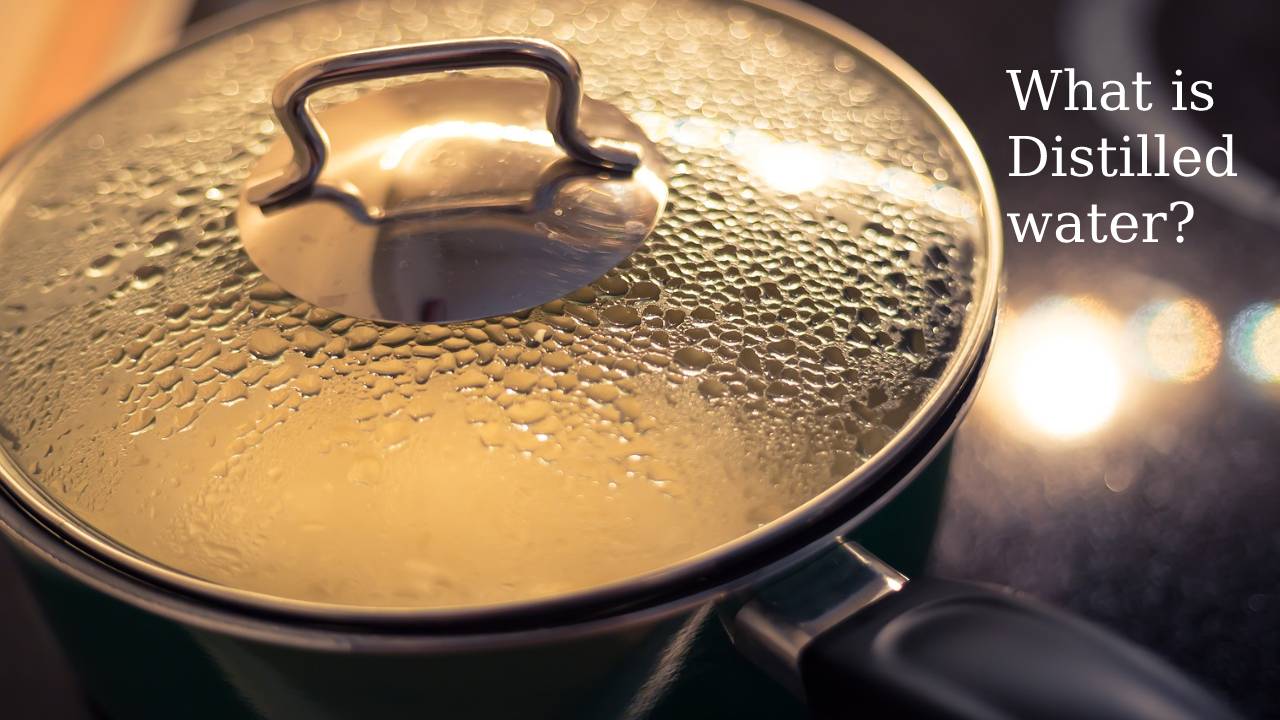 How to keep it pure?

Can you drink distilled water? 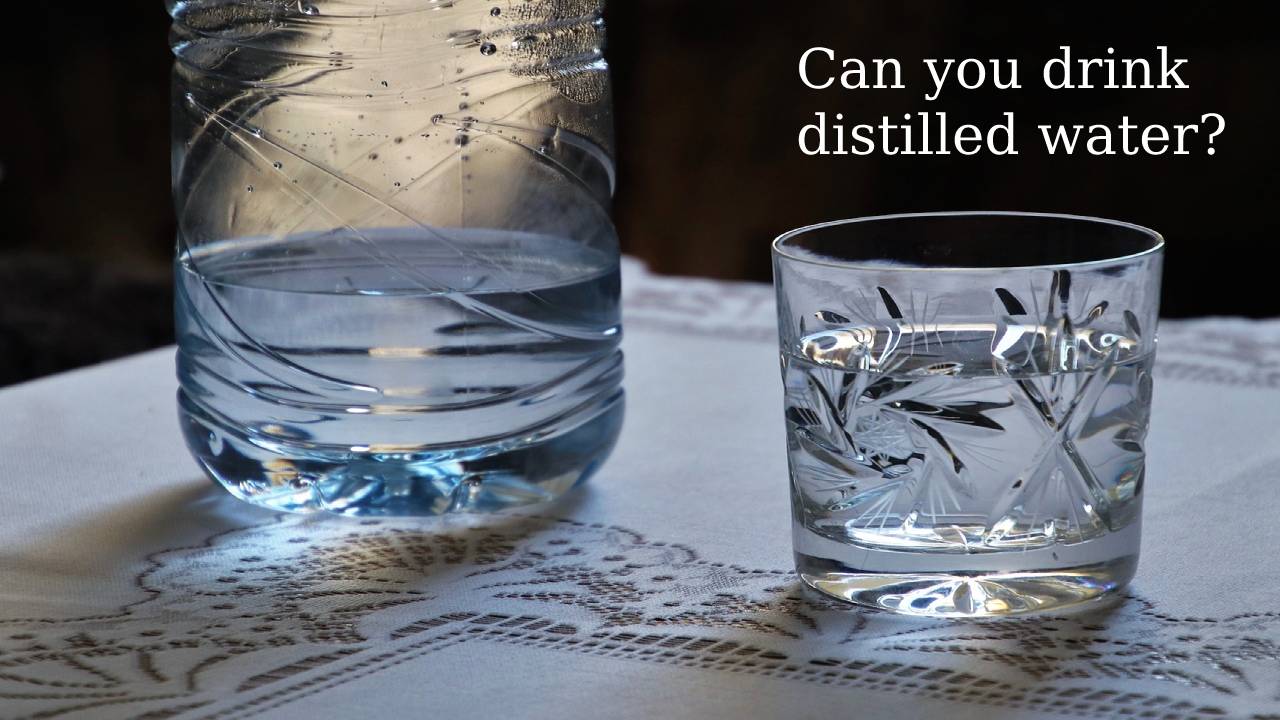 What happens if a person drinks it?

Distilled water is not toxic but not beneficial for your health

Drinking distilled water is no better than regular water 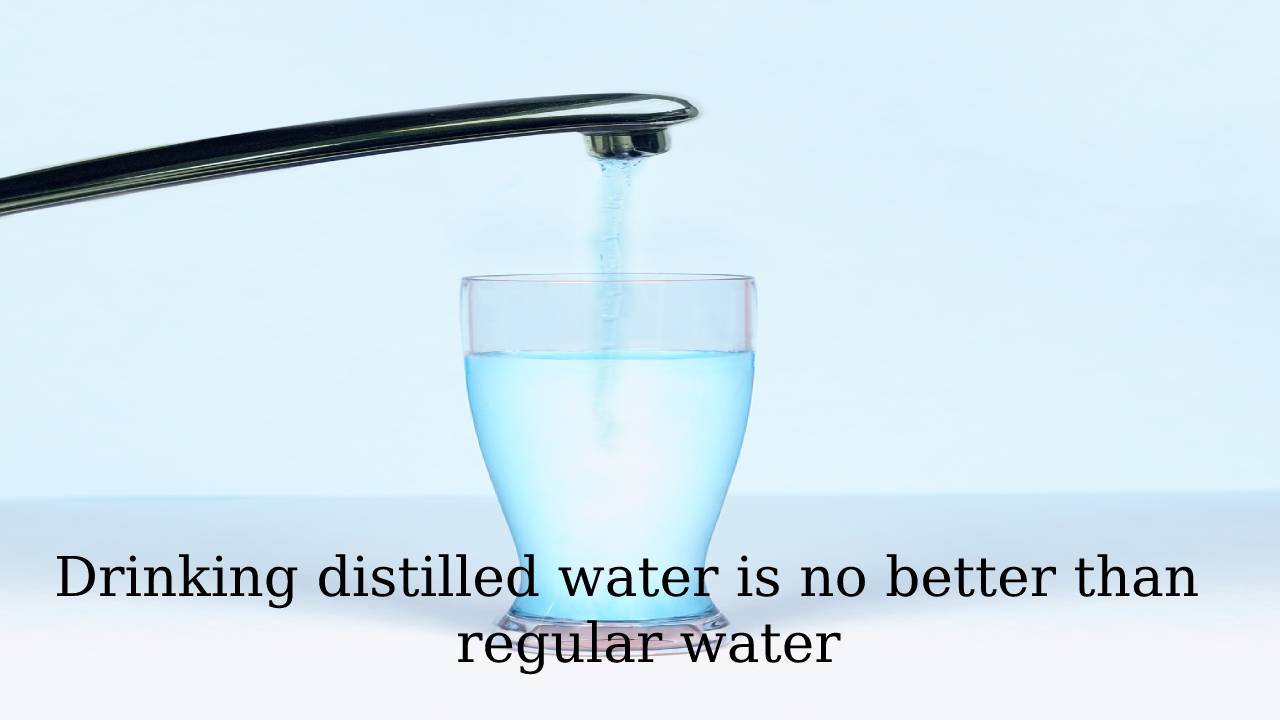 Tattoos – Shoulder tattoos for women and men, Designs and Ideas

Vitamin B – Benefits of Vitamin B, Supplements, Foods richest in vitamins B

Convincing Reasons for having Kadha Everyday